If you’re coming to one of our campsites on a family camping or glamping holiday, it’s a great idea to think of some camping games for kids before you set off. You might want to bring a deck of cards, a favourite board game or a set of boules with you. But just in case you’ve forgotten to pack such things, we’ve come up with some games which use only things you will find in the woodland – natural resources and your own imaginations! 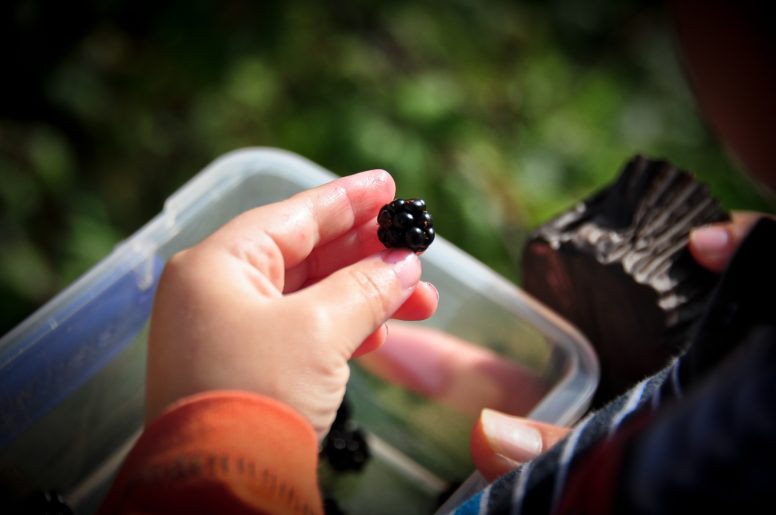 Camping games for kids – challenge children to a scavenger hunt

Make a list of things that can be found at your woodland campsite and send your children off on a scavenger hunt. Examples of things you might like to include are blackberries, particular wildflowers, feathers, acorns and pine cones. Make the list as long or short as you like using your surroundings as inspiration.

An oldie but a goodie which needs no explanation! Hide and seek is one of the best camping games for kids. It’ll keep them occupied for hours.

Noughts and crosses in nature

This game for two people starts with a little treasure hunt as you’ll need some sticks to set out your board. Look out for four long, thin sticks to lay out in a grid shape. Next, ask each player to choose a natural playing piece – a pine cone or an acorn, for example. They will need to find five pieces each. Once these have been collected the two players are ready to start. Instead of noughts and crosses: it will be pine cones and acorns but the principle of playing is exactly the same. Each player takes it in turn to lay their pieces in the grid. The aim of the game is to be first to get three pine cones or acorns in a row. 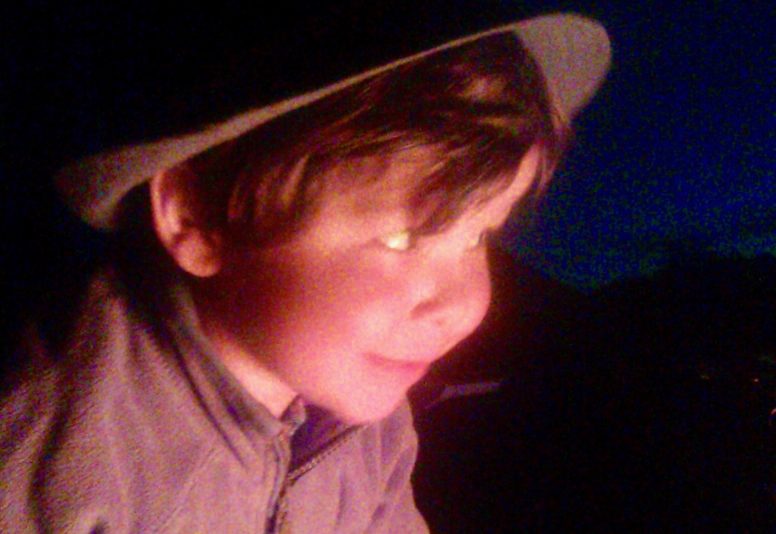 Some camping games for kids should be played around the campfire. This is one of them. The first player starts a story, perhaps with ‘Once upon a time…’. Subsequently, each person takes their turn to add a word to make up a story. As it doesn’t take long to get around the circle, it should keep everyone’s interest.

Camping games don’t come much easier than this. Challenge your children to find familiar shapes in the clouds. As there’s no winner or loser there should be no arguments either – and you get to have a little lie down!

This addictive playground classic works just as well as a camping game for kids in the modern day. It’s another game that requires no resources except imagination. Teach your children how to play and they’ll be occupied for hours. This one is just as easy to play inside your tent so makes a great rainy-day game too.

A more difficult version of the nature scavenger hunt. The alphabet scavenger hunt game requires less planning but is more tricky. Challenge contenders to find something beginning with each letter of the alphabet around the woods and campsite. For example an acorn for the letter A and a zip for Z.

Younger children will enjoy using both their imagination and the woodland resources to  create make-believe worlds. Encourage them to build a home for a fairy, elf or mouse out of things they find around them. Sheep wool mattresses, acorn cups and leafy curtains are a good starting place.