Places to stay and a guide to the city

If you are looking for great location to go camping near Brighton, we have some great options for you.

Away from the hustle and bustle of the city of Brighton and Hove but close enough for a day trip. Wild Boar Wood Campsite is set in a bluebell woodland under 20 miles from the city centre. Beech Estate Campsite is a little further away, around 35 miles from the centre, but with a drive of less than an hour it is still an easy and enjoyable day trip from the campsite to see the city’s many attractions. 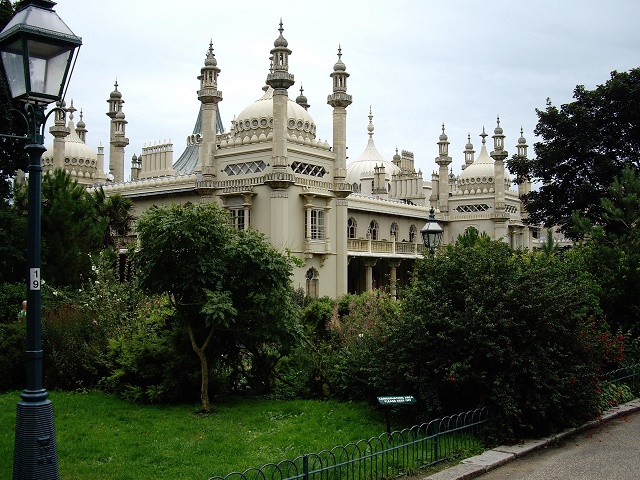 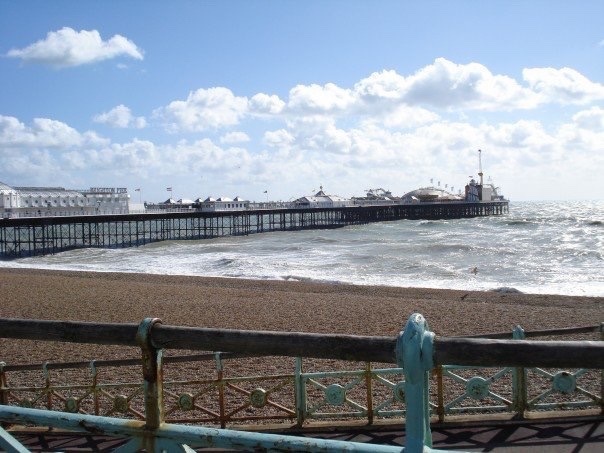 Another iconic structure in the city, or on the edge of it, is Brighton Pier. This traditional amusement pier was opened in 1899 and still attracts huge numbers of visitors. It has amusements arcades, ice cream, fish and chip and doughnut sellers, fairground rides and deck chair-lined promenade. Opposite the entrance to the pier on the seafront you’ll also find the Sealife Centre. Towards Hove, the tallest structure now in Brighton is the i360, a great glass elevator, offering 360-degree views of the city and surroundings, which opened in 2016.

After dark the area transforms into the heart of Brighton’s nightlife with seafront clubs and bars nestled underneath the Victorian beachfront arches Said to offer some of the best club nights in the country. If your criteria is something more relaxed, why not drop by The Grand Brighton. The famous Brighton hotel on the seafront offers a luxury afternoon tea or cocktails on the terrace overlooking the sea.

Just along from The Grand is one of Brighton’s many fine dining restaurants – The Salt Room, a seafood and grill restaurant opposite Brighton’s iconic, crumbling West Pier. Its sister restaurant The Coal Shed is also recommended and operates on a similar ethos but with the menu emphasis more on meat than seafood. Other recommended options are The Set which describes itself as offering “seasonal food to make you smile” in changing set menus, critics’ favourite 64 Degrees in The Lanes which specialises in small plates and The Ginger Man, an intimate restaurant with an uncomplicated menu using fresh, seasonal, local produce.

For a traditional seafood restaurant overlooking the beach, you can try The Regency Restaurant, which has been a restaurant since the 1930s. Vegetarians are well catered for in Brighton and Food for Friends in the South Lanes and terre à terre both well established and highly recommended. In addition to a thriving and varied restaurant scene Brighton is full of coffee shops and cafes. Competition means that standards are high and many offer good quality coffee and delicious snacks. Eco Camp UK recommends independent Moksha, which has its own blend of coffee specially roasted near Brighton and only uses organic milk. They have a great menu for breakfast, brunch, lunches and snacks too. They also use only free-range meats, locally sourced wherever possible.

The city, sometimes known as the gay capital of the UK, is known for welcoming diversity and creativity. In addition to busy and lively mainstream shopping and nightlife there are many quirky venues, galleries and independent shops, restaurants, bars, cafes and coffee shops – with lots clustered in The Lanes shopping area. The Brighton North Laines shopping area is a bohemian bustle of criss-cross streets in the heart of the cultural quarter of the city and home to over 400 unique shops in less than half a square mile.  The area boasts the largest selection of independent retailers on the south coast. For those with an interest in etymology, the word laine is of Anglo Saxon origin. Used locally to describe large arable fields which used to cover the land in Brighton and the surrounding areas.